Meanwhile, the supervisor sat in the passenger seat, police said 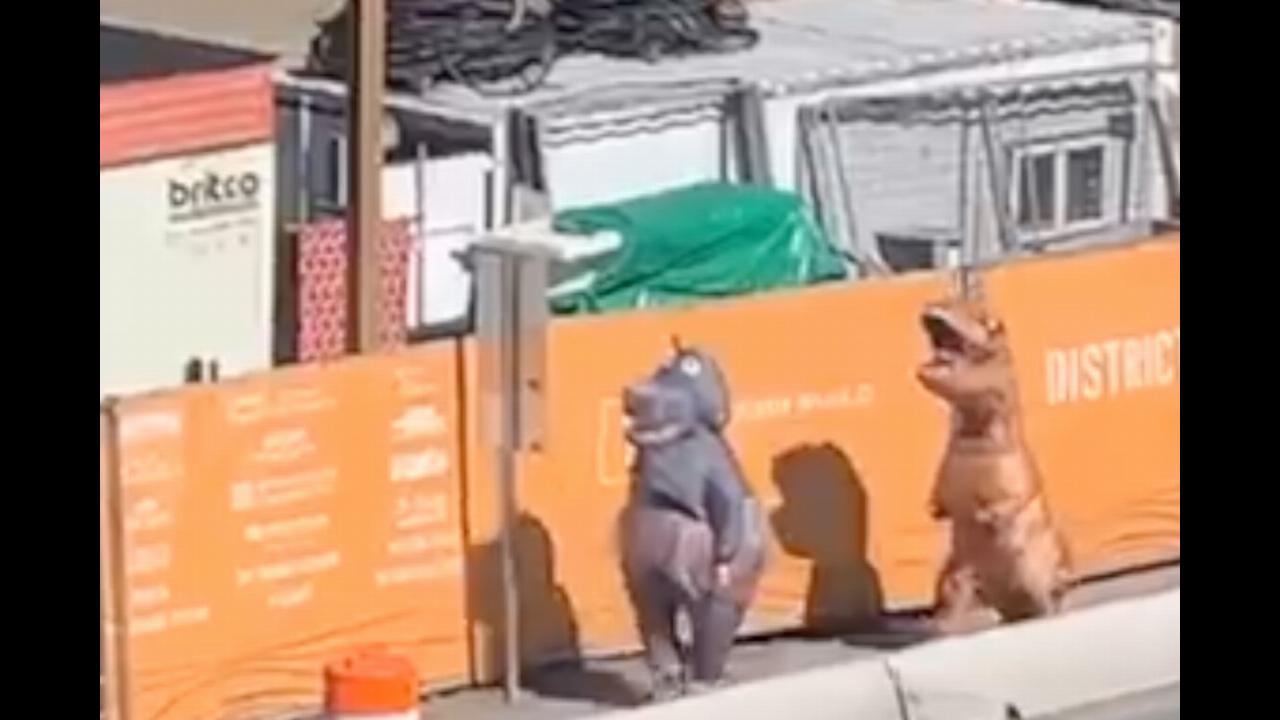 Residents advised to stay out of water near Clover Point

Premier Sandy Silver says the territory’s health-care system can cope with the virus.

Washrooms, showers and all other amenities will remain closed for now

B.C. aquaculture farm’s employees sweat it out to raise funds for food banks

For every five minutes of exercise recorded, Cermaq Canada is donating a dollar to local food banks in communities they operate

This month, the U.S. Centers for Disease Control and Prevention issued an alert to doctors about MIS-C

‘I knew what he wanted’: Kootenay man spends hours in tree as black bear patrols below

Francis Levasseur is no stranger to the outdoors, but a recent run-in with a bear caused quite a scare

Langford could host all eight teams for August matches

No water fountains, rotating schedules and face masks not required

Grieving together, but apart: How funeral homes are handling the pandemic

‘Hugs are so important and right now hugs can’t happen’

Grills should be cleaned, serviced prior to use, firefighter says