Coronavirus news from around Canada

The number of infections is doubling every three days in New York, the centre of the U.S. outbreak 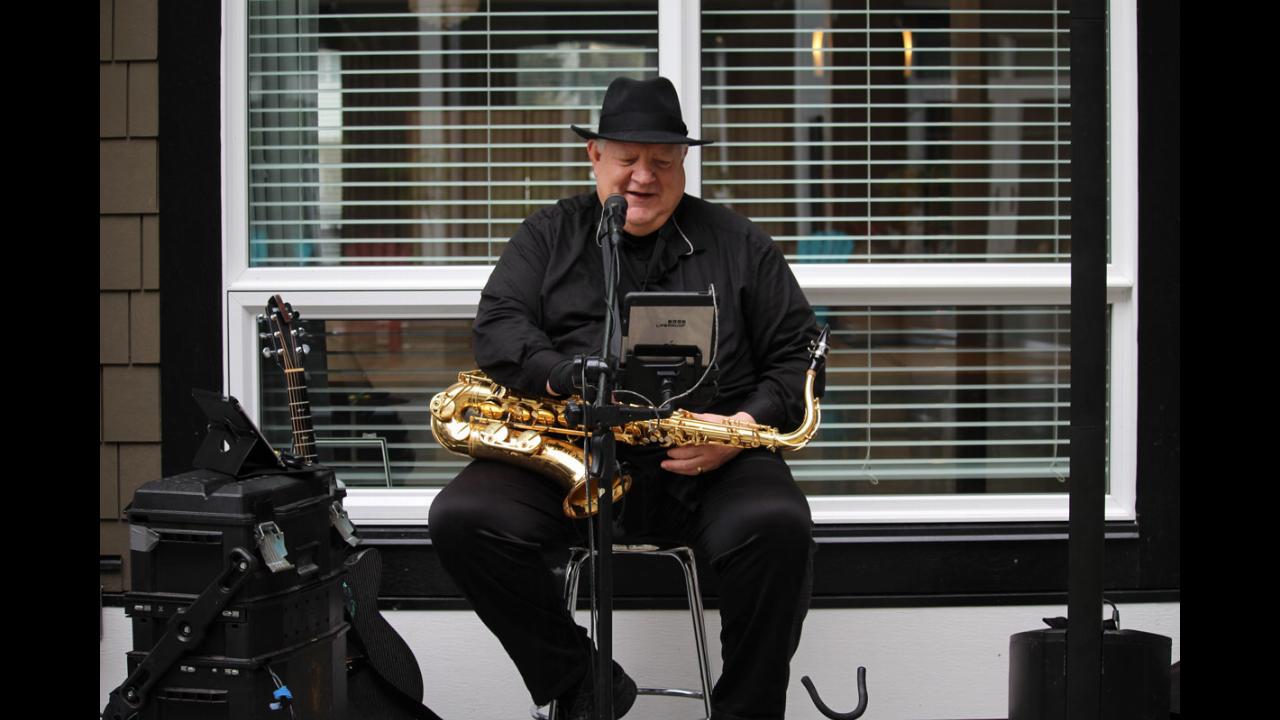 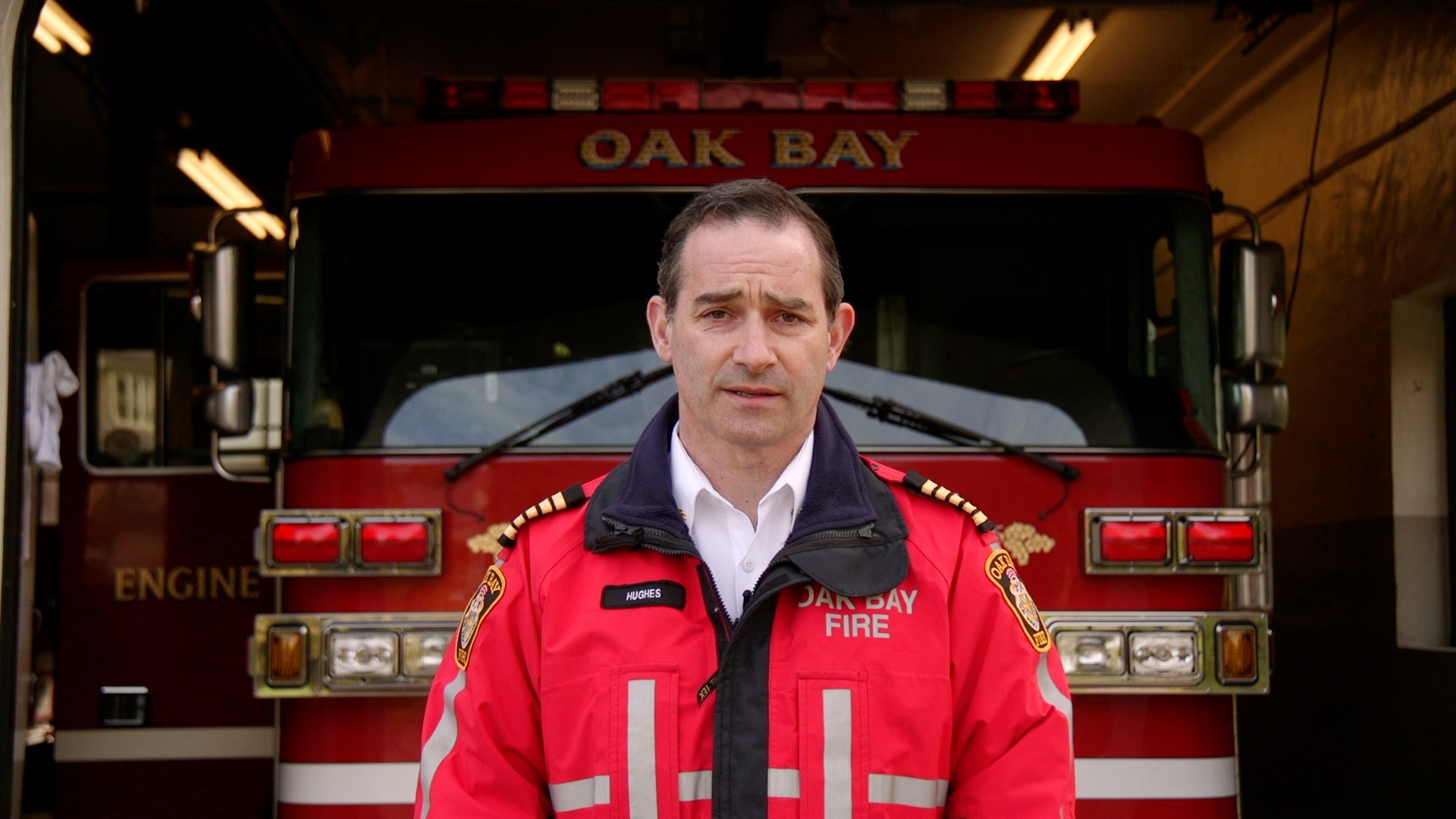 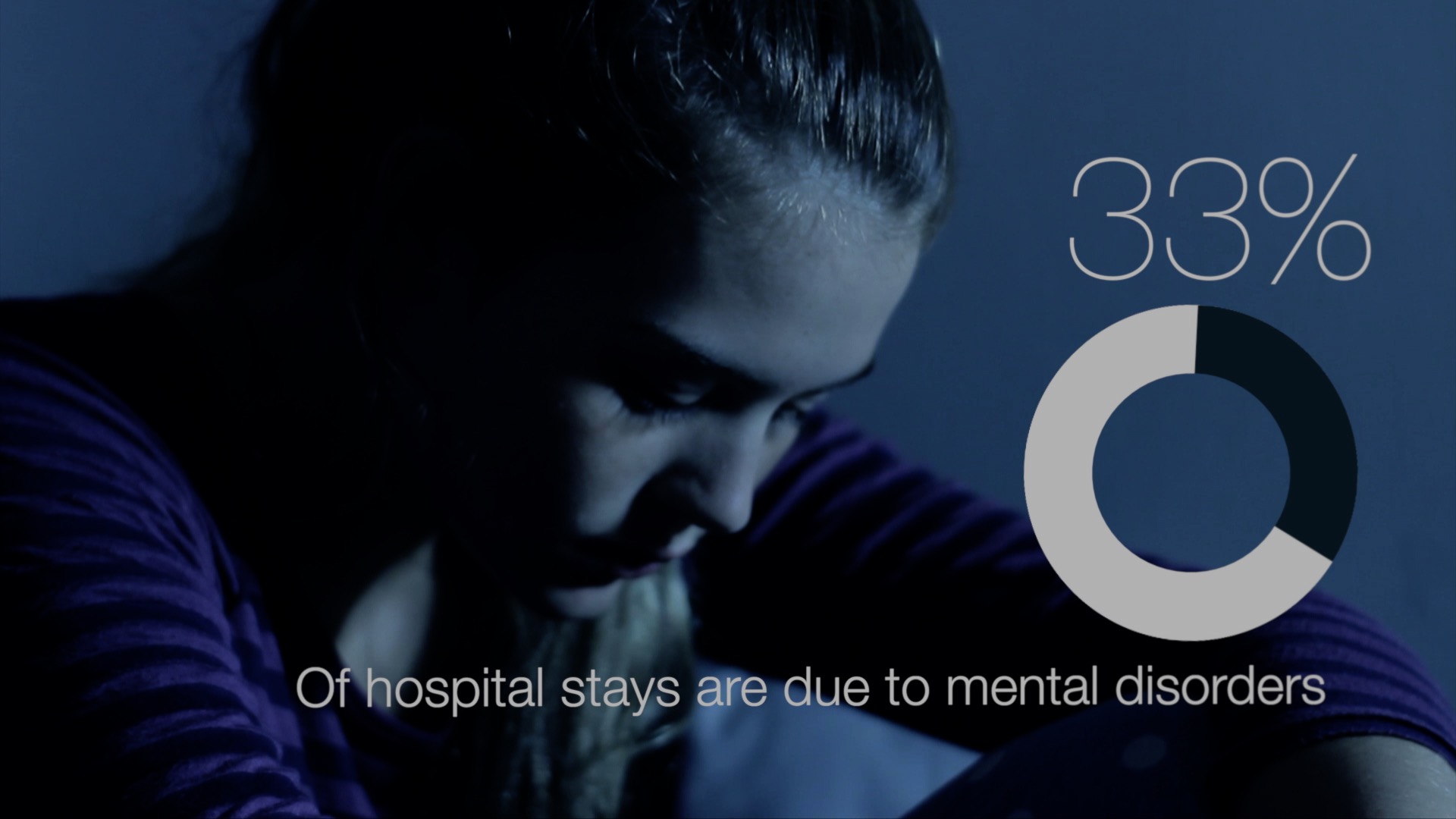 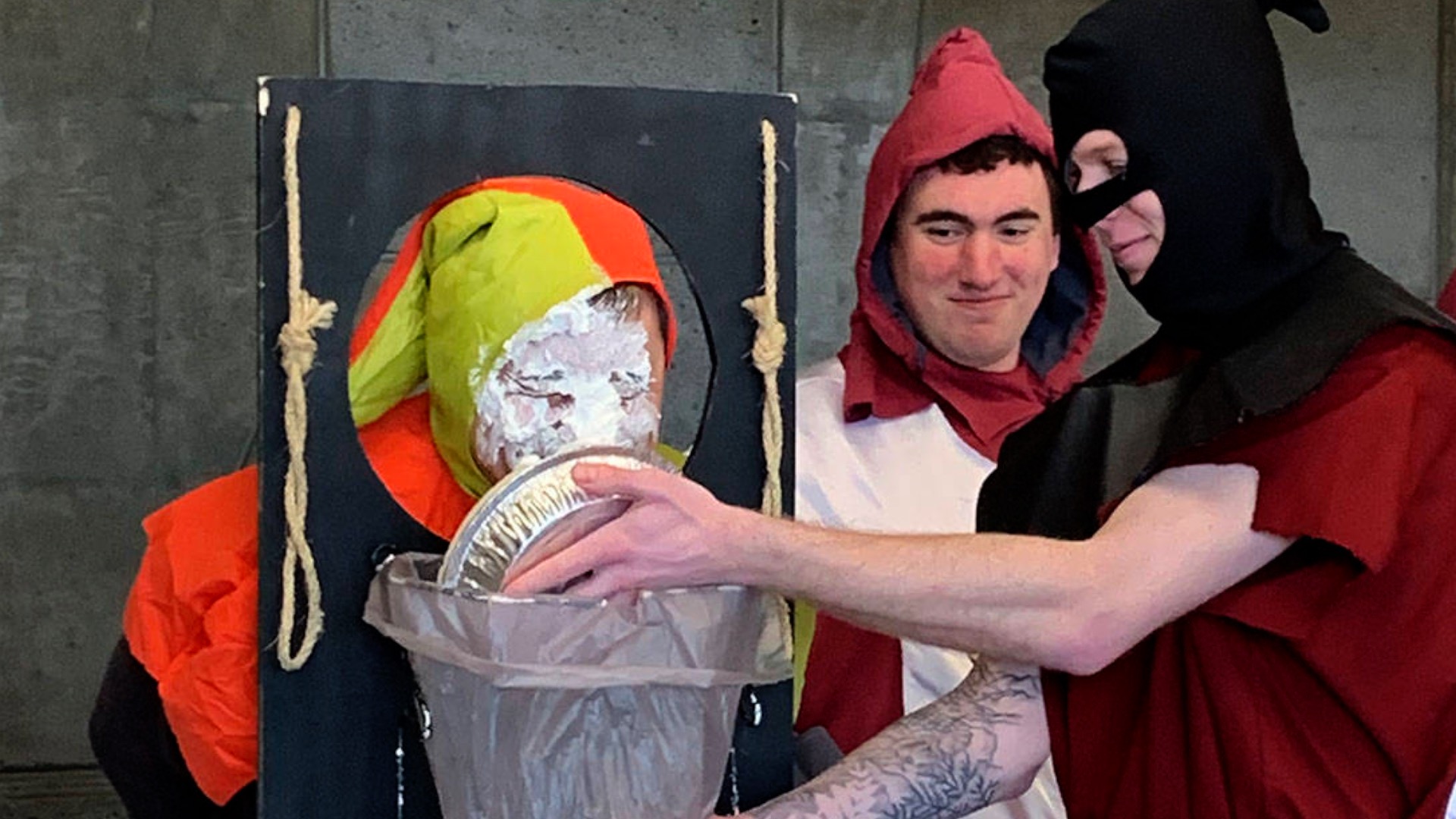 Top stories of the day

No immediate plans to use cell phone tracking in COVID-19 fight: Trudeau

Coronavirus news from around Canada, updated at 10 a.m.

85% of new infections, deaths coming from Europe and US, UN says

Spain registered a record daily increase of 6,584 new infections and a leap of 500 in the death toll

“You can get cured of this illness,” Italian Patient No. 1 says

COVID-19 in Canada afternoon updates: State of emergency in Toronto

COVID-19 in Canada: What we know as of Monday afternoon

Black Press Media is updating this file throughout the day

The latest coronavirus news from about the world, Monday, March 23.